In the 1950s, riveted brake linings were cumbersome and often faulty. This is the story of a father and son, Darko and John Nemanic, which began with a new idea that revolutionised the brake industry: bonded brake shoes. They began their Sydney based company, Eastern Suburbs Bonded Brakes Services.

This father and son team would travel through Sydney’s Eastern suburbs in the 1960s, calling garages, brake suppliers and drivers to consider the potential for bonded brakes. Rejection did not deter them. This father and son duo were visionaries in the Australian brakes industry. Their belief in new technology and various experimental tests proved that bonded brakes were more safe, reliable and efficient to produce brakes.

About one year after the invention of bonded brake shoes, a special customer arrived at the doorstep of Eastern Suburbs Bonded Brakes Services. He brought the first Japanese car to Australia and asked if we could make brakes for it. The man was Arnold Glass –  the founder of Capitol Motors, and Nissan’s first importer.

Business grew from word of mouth. Customers would rely on us to always have their part in stock, at the best service and the best price.

Continually innovating and pushing new boundaries, Australian Disc Brakes has been at the forefront of each development in the automobile industry. From the bonded brake, clutch, automatic transmission and hydraulic cylinder, we have catered to Australia’s automobiles throughout the past 60 years and will continue to do so.

Eastern Suburbs Bonded Brake Services became the sole supplier of brake shoes, drums and clutches in Sydney. Vic Stanton, the creator of the popular “Stanton’s Brakes”, collaborated closely with us and our business located in Foveaux Street rapidly expanded. Today in Foveaux Street now stands Legion Cabs, one of the most highly regarded taxi services available in Sydney. Australian Disc Brakes continues to work with most taxi services, including Legion Cabs, providing our high quality disc brake rotors and brake pads to taxis across NSW. 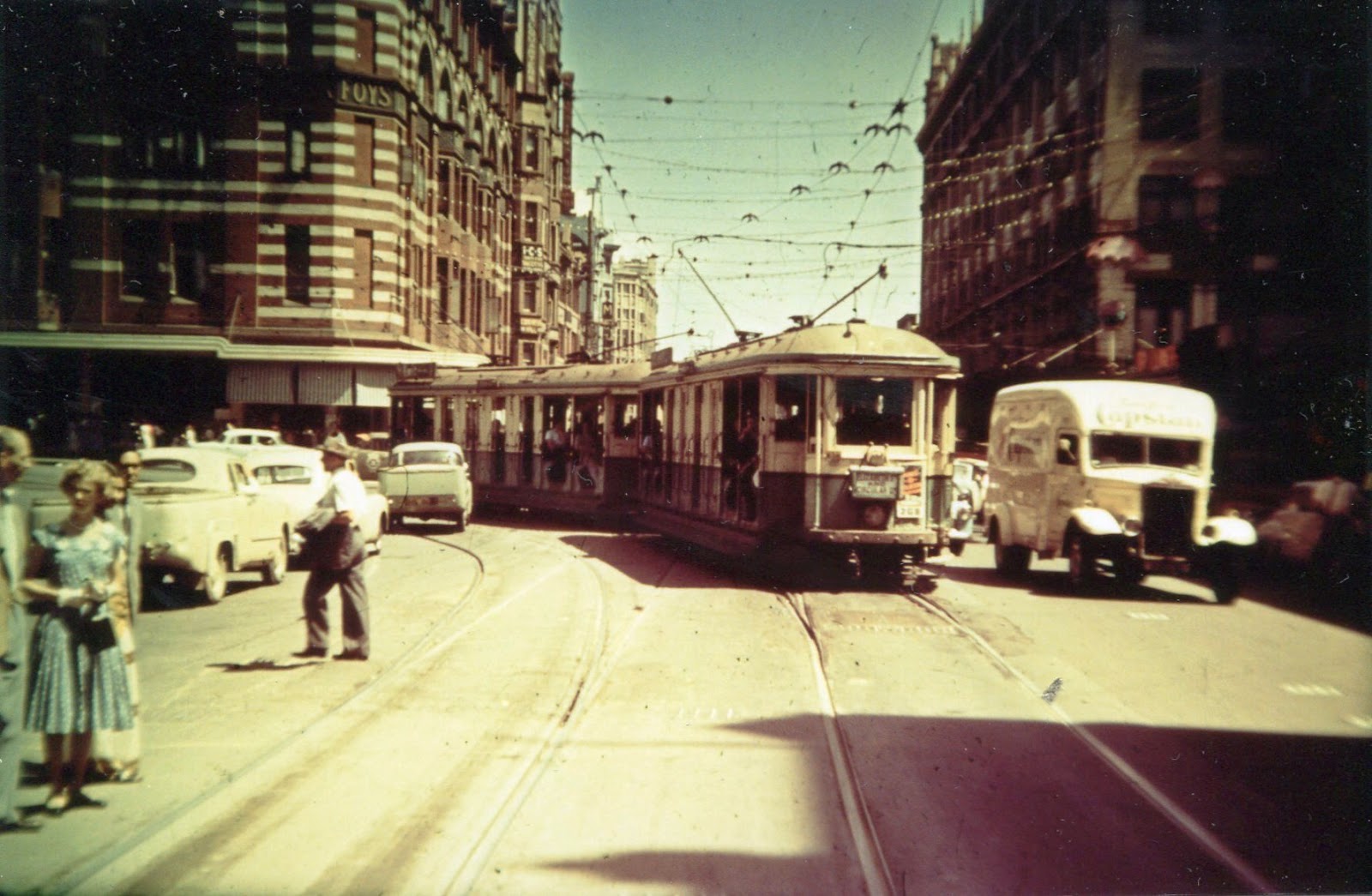 Adb were the first to develop the technology required to use stainless steel. We could now offer a turnaround service on all types of hydraulic cylinders for heavy transport, industrial and mining applications as well as passenger cars and soon became a major supplier to the mining and industrial sectors.

Enquiries from the industry came from all corners of Australia. From Perth came Tobi Carboni and Greg Nolan who would learn how to set up their own brake and clutch business in WA. Their company, Carbon Brakes, went on to become a household name in WA.

We are a proud world leader in non-asbestos technology. Anticipating the potential in new technology at the end of the 1970s as large brake shoes were replaced with smaller brake pads, we immediately began research into developing non-asbestos brakes. The idea was so revolutionary that initially most international raw material suppliers and brake factories had no knowledge of non-asbestos.

In 1983, after considerable investment into research, multi-cavity system non-asbestos brake pads were made which exceeded all the requirements of brake pads of its time. These brake pads were responsive hot or cold, did not create dust, had a long usage life and produced no abnormal wear to rotors.

In 1995, we collaborated with Ferodo to manufacture a select range of local products under their label in Australia. Their confidence in the company is a testament to the company’s reliability and stringent quality control at every stage of production.

In 2004, adb brake pads were tested and certified by AMECA: The Automotive Manufacturers Equipment Compliance of America in compliance with OEM VESC V-3 the Vehicle Equipment Safety Commission Regulation.

We remain an Australian Owned Company

© 2018 All rights reserved. Australian Disc Brakes reserves the right to modify the information displayed on this website at anytime.